Few weeks ago, I was having a conversation with my mum and as some issues came up, I excitedly told her I was really excited my generation has conquered infertility I believe. I grew up in a culture that infertility was looked at and still considered as an "Abomination"  with the woman considered to be the sole cause of the condition. With improvements in science however, what we need now is to make it affordable to  couples struggling with several infertility issues. 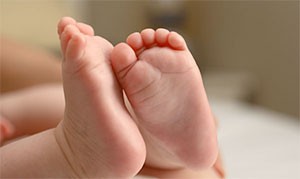 But again I ask myself, what limits are we going to push.... " I wonder if my children/grandchildren are going to feel intimidated because they have "picture-perfect" friends whose features were carefully selected by their parents because they could afford it?? And now I see this a couple days ago. A baby with DNA from 3 parents..... well that is still unsettling for me. What are your views?

The first baby with DNA from three parents was born in New York, the result of a procedure performed by an American team working in Mexico because the procedure is banned in the U.S.
Experts used the words "huge" and "revolutionary" to describe the birth, which came in the spring but was first reported last week inNew Scientist.
The child's Jordanian parents sought out the controversial technique because the mother carries the genes that cause Leigh Syndrome. As a result, she suffered four miscarriages and her first two children died, at 6 years old and 8 months.
So the egg of a third donor parent was spliced together with the mother's egg and fertilized with the father's sperm. Only 1 percent of the baby's mitochondria carry the disease, making it unlikely the boy will ever develop the condition. Because the procedure hasn't been approved in the U.S., Dr. John Zhang from New Hope Fertility Center did the job in Mexico, where he says "there are no rules."
"To save lives is the ethical thing to do," Zhang told Jessica Hamzelou of New Scientist.
Just don't call the 5-month-old a "three-parent baby," warns specialists who blame the "caustic" term for the U.S. ban, which they say is not based on scientific evidence.
(http://www.dallasnews.com/news/science-medicine/2016/10/02/baby-makes-4-first-child-dna-3-parents-born-thanks-procedure-banned-us)
at October 12, 2016 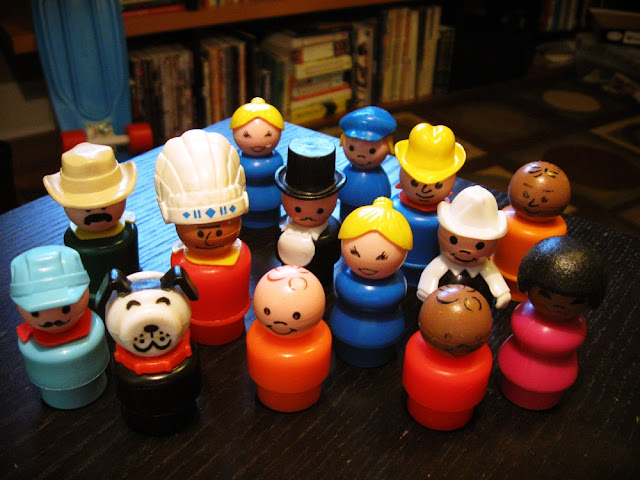